What is at the bottom of a black hole?

Why do we dream?

Are we alone in the universe?

What is a prime number?

Why do we yawn?

Where is your THERE?

And to learn more about how Spiro can elevate your brand experience and design your THERE, book a call with a Spiro experiential strategist.

Building community and fostering dreams were the main priorities of the Houston Super Bowl Host Committee in the celebratory build up to Super Bowl LI in Houston, Texas. Pass to Spiro, where we designed and brought to life two full blocks of interactive experiences for the Houston Live Fan Fest at Discovery Green, for the world’s all time family favorite football game.

How We Got THERE

It took a full year of extensive planning as we worked with dozens of sponsors from the oil and gas industry, food service industry, local vendors and the City of Houston to prepare for the 10-day activation. The activities we coordinated and showcased included local musical entertainment, performance artists, and local educational presentations in a 60,000sqft. experience to celebrate all things Houston.

Another main objective was to showcase NASA’s progress on the journey to Mars, as well as progress on International Space Station research. To provide an experience where people could see what it was like to be transported to Mars and back, we implemented “Future Flight,” a hybrid between virtual reality and a rollercoaster ride.

NASA’s actual footage from Mars was used to heighten the experience. Participants of the ride wore a mobile VR headset and were taken on a space journey, which ended with a 90-foot drop back to Earth, visually landing at the 50-yard line at NRG Stadium. We provided a special area outside of the attraction for people who only wanted to experience the VR demo, who were able to marvel at the Mars footage as well. There were also mock-ups of the Orion space craft and the James Webb telescope, the most powerful telescope ever built.

As the space industry is one of Houston’s most important verticals, this experience confirmed Super Bowl LI as “The Super Bowl of the future in the City of the Future,” according to Sallie Sargent, President and CEO of the Houston Super Bowl Host Committee.

And we were THERE. 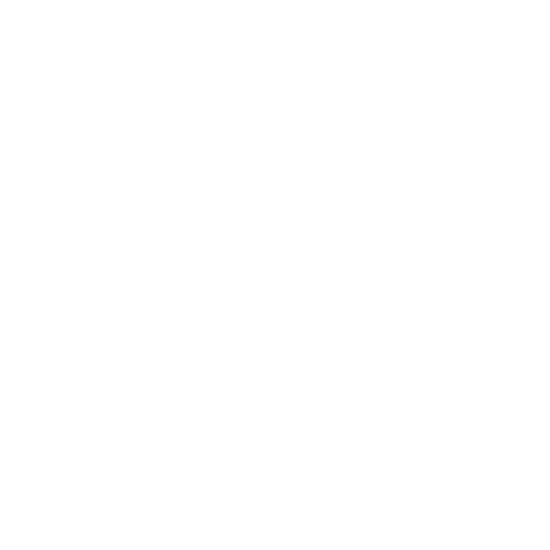 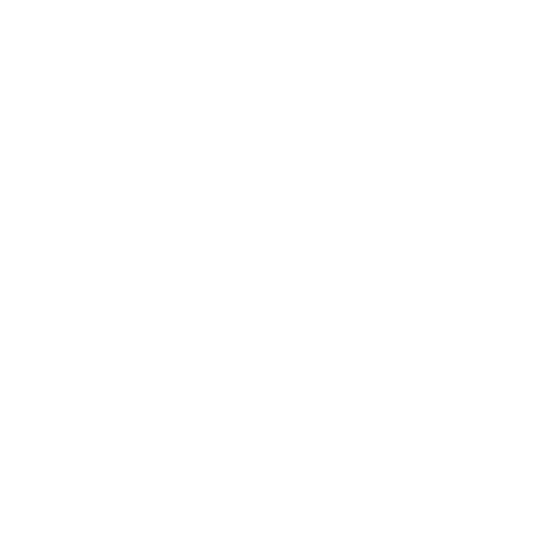 To learn more about how we can elevate your brand experience, book a call with a Spiro experiential strategist.